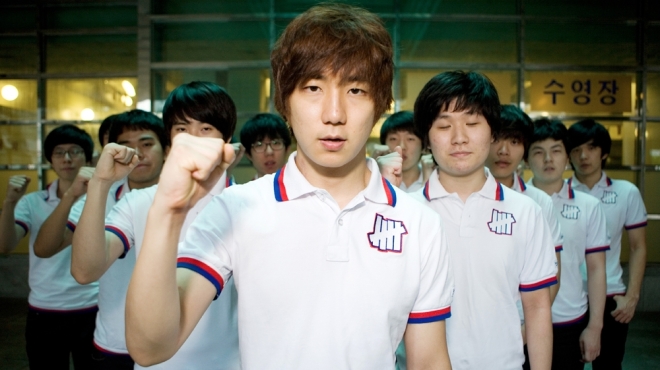 The most effective word I can use in my vocabulary to define my initial reaction to the South Korean film State of Play is ‘bemused’. Some synonyms of bemusement include; bewilderment, confusion, perplexion, mystification, ‘at a loss’, ‘thrown (off balance)’; and yep, I felt all of the above whilst watching State of Play.

Mirriam-Webster offers a simple definition of bemusement; “to cause (someone) to be confused and often also somewhat amused”.

Below I outline some auto-ethnographic observations that I reckon’ give the best insight into my initial reaction to the film. 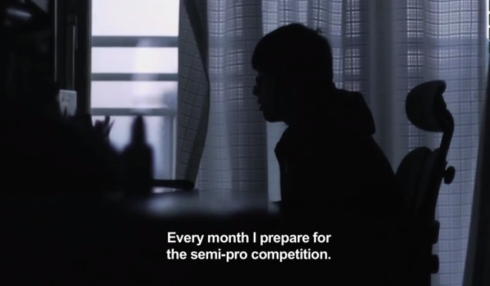 The film’s earlier scenes include a monologue from one of the pro-gamers: “All Koreans will blindly follow the same path. Elementary school, middle-school then high-school. Everyone is walking that same road. I chose a different path” – Bit sensational mate, if you play games for a living in Australia you’re a bit of a bloody bludger. Amirite?

Phwarrrrrrr. Anyway at this point, I’m thinking that this doco really could go anywhere.

“We don’t play games for fun, mostly for work”

Simply put, this subverts my idea of what a game exists for. I feel as though ‘professional gamer’ is just a bit of an oxymoron. How is it still fun when it becomes work?  I mean they all look pretty tired to me.

As a non-gamer, my interest for eSports has a now piqued. My understanding of the ‘serious’ side of gaming has always just been it’s addictive qualities, much like many other past-time activities. It’s safe to say that I had zero knowledge about the pro-gaming landscape, and had never really considered it prior to this film. It’s not as though the idea itself was shocking, it was more that the activity itself is so widely embraced and respected  but in limited cultures. What is the appeal to South Korea that doesn’t appeal so strongly to us?

My limited exposure to gaming, whether deliberate or environmental, made a lot of concepts in the film difficult to understand. Because of this, I spent a lot of time trying to unpack the context of pro-gaming in South Korea, often overlooking the reactions of the main subjects of the film.